Hospital starts offering dengue vaccine
Samitivej Hospital has introduced the vaccine against four strains of the dengue virus, making it the first facility in Thailand to offer immunisation against the mosquito-borne disease
On-umar Banpamai, an infectious diseases specialist at Samitivej Sukhumvit Hospital, said at a briefing the vaccine against the dengue virus had been studied and developed for decades. It has also been tested in 10 countries around the world including Thailand.
During the past five years, the vaccine, with the brand name Dengvaxia, was tested on over 30,000 Thai people. When compared to the group receiving placebos, the vaccine was proven to be able to prevent the infection in 60% to 65% of the cases.
The vaccine was developed by the Sanofi Pasteur drug company, which is represented in Thailand as Sanofi-Aventis (Thailand) Inc.
"The vaccine shows around 93% efficacy in reducing the severity of the disease and over 80% effectiveness in lessening the need for hospitalisation," said Dr On-umar.
Haemorrhagic fever, also known as breakbone fever because of the painful symptoms, has been wreaking havoc in tropical countries including Thailand. According to figures from the Bureau of Vector-Borne Disease under the Ministry of Public Health's Department of Disease Control, as of last week there were 60,115 reported cases this year, with 58 deaths.
Last year, Thailand saw 142,925 reported cases, with 141 fatalities including popular TV Channel 3 star Thrisadee "Por" Sahawong.
Dr On-umar added that the vaccine was administered in three doses at six-month intervals. According to related studies, the recommended three doses are effective for 5-6 years and work best for people aged 9-45.
"According to the study, the vaccine can also be given to children under nine years old but it might not be as effective," the infectious medicine specialist said. "It can also be given to those above 45 who are at risk but this group would need a close follow-up after receiving the shot."
The three shots cost 9,600 baht, excluding doctor consultation and other fees.
The vaccine has been approved and recommended by the World Health Organization (WHO) this year for use in Thailand. It is classified as safe based on a pooled analysis of data from 18 clinical trials. The goal of the WHO is to reduce dengue-related mortality by at least 50% and hospitalisation by at least 25% by 2020.
In late 2015, Mexico became the world's first nation to have allowed the sale and use of the vaccine, followed by the Philippines and Brazil.
Earlier this year, the Philippines launched the world's first public immunisation programme for dengue, providing free vaccine to 1 million nine-year-old school children. The free vaccine programme cost the Philippines government 3.5 million pesos or around 2.6 billion baht 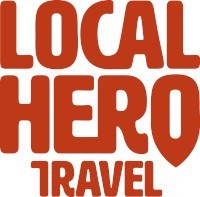 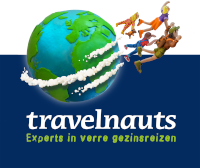 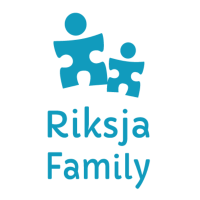 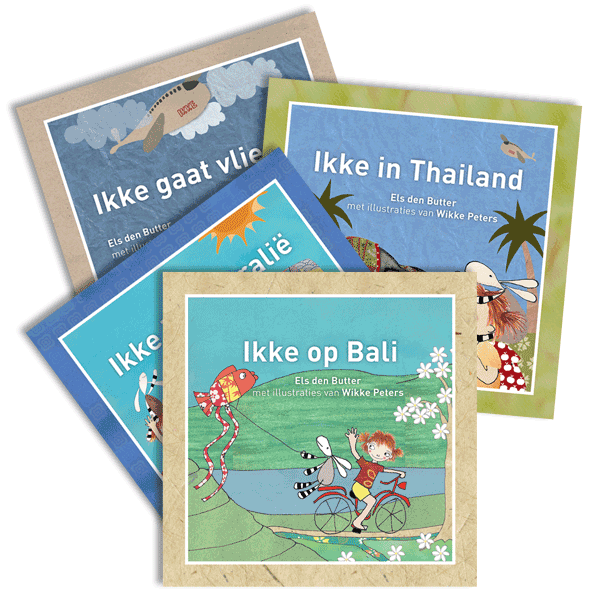